The History of Trampolining 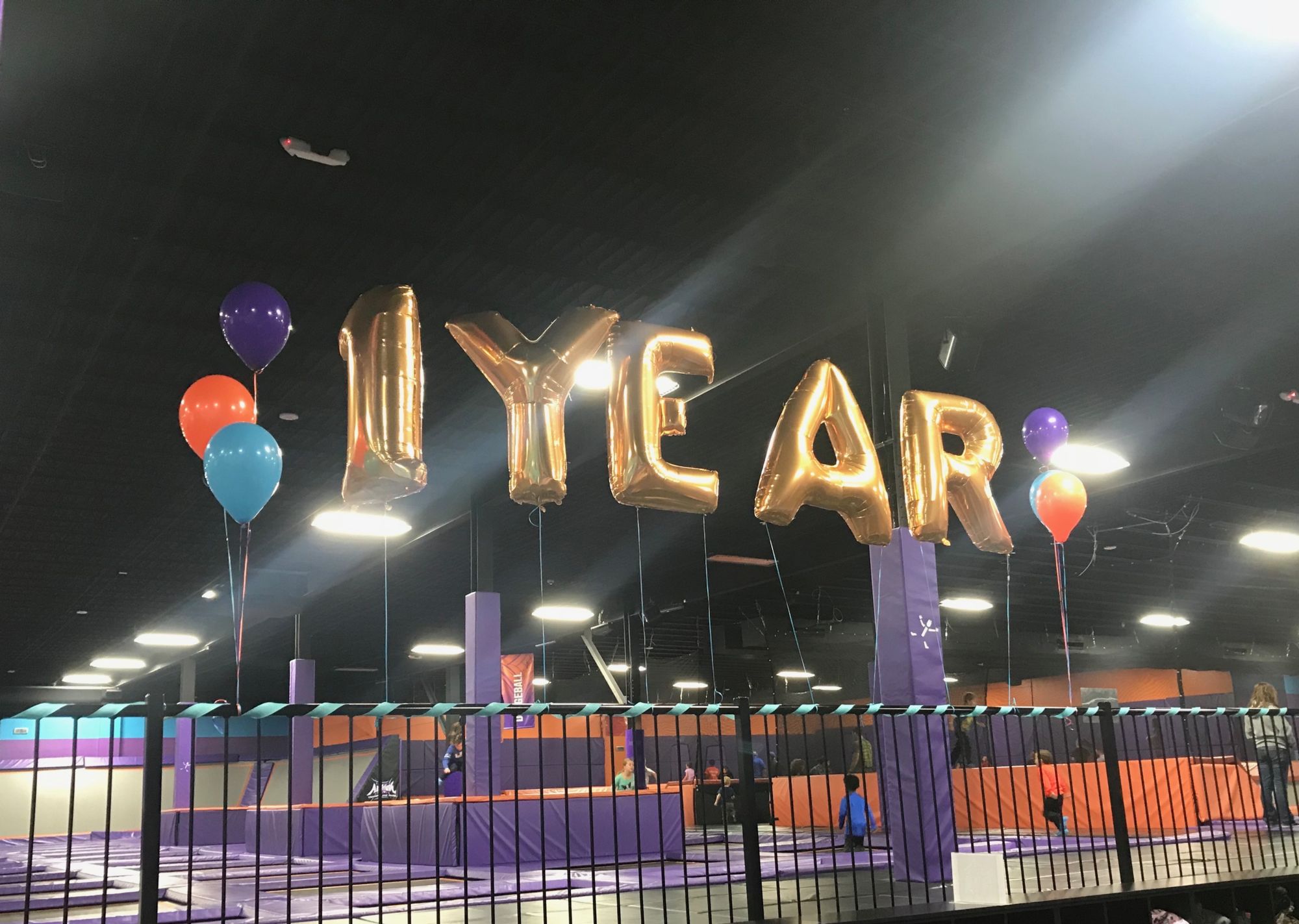 The History of Trampolining

The first modern trampolines were built by a couple of University of Iowa gymnasts in 1936.

Since then, they’ve been used by the US Navy Flight School to train pilots and navigators in spatial orientation, by NASA for astronaut training, and for competitive and recreational purposes.

Early competitions were held mostly in colleges and schools. The first world competition was held in 1964 in London. That was the year a PE instructor at the University of Louisiana, Jeff Hennessey, became the first coach of the US Trampoline Team.

Trampolining became an Olympic sport at the 2000 Summer Games in Sydney. There are three divisions of the Olympic sport – synchronized trampoline, tumbling, and double mini-trampoline. Each country is allowed to have one man and one woman representative.

On a competitive trampoline, (and by the way ours are NOT this springy) trampolinists can reach heights of 33 feet! Two countries perform side by side on two trampolines. In 2012, 16 countries participated in the sport. China’s Dong Dong won the men’s individual trampoline event.

View all of the trampoline hightlights at the Rio Olympics by clicking here!
Opening Hours